I started my own company with a mission to fulfill the demand of high-quality cybersecurity consulting services and solutions. We're able to accomplish this by revamping the way consulting services are offered, implementing more efficiency, affordability, comprehensiveness, and automation where necessary, allowing us to provide more value. By paving the way for automation in cybersecurity, we're able to help businesses in all verticals scale and assess their risks to cyber attacks in real-time.

Aside from cybersecurity, I'm also a car enthusiast. I enjoy modifying and racing my car on the tracks. I also enjoy photography, especially automotive photography, as well as playing Billiards as often as possible. 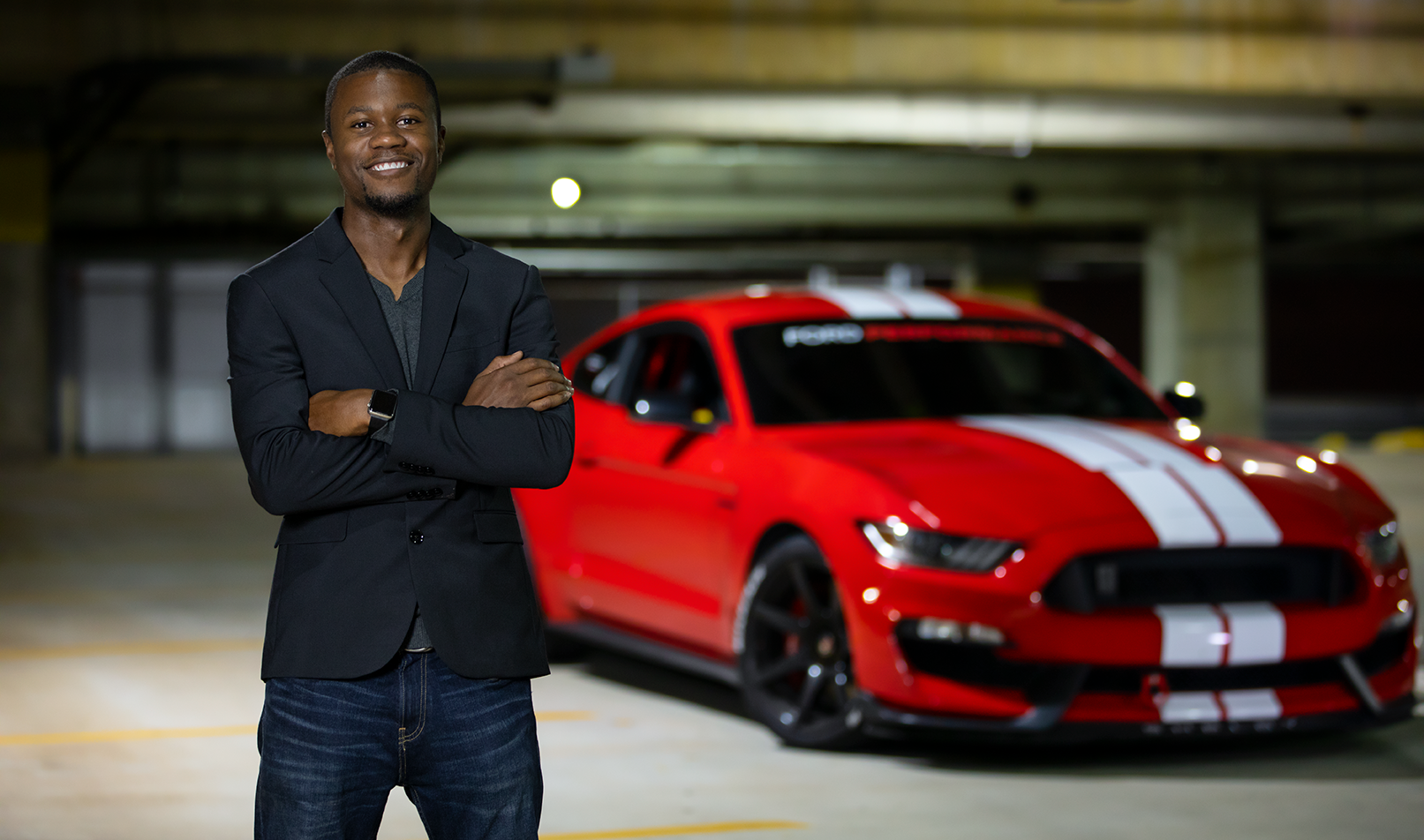